Mr. Willis has extensive experience in the commercial foodservice equipment industry.  In his most recent role as Chief Financial Officer of Beverage-Air, he was responsible for the Finance, Human Resources and IT Departments collectively.  Willis was an integral part of the team which successfully renewed the Beverage-Air company, making it a leading refrigeration brand in the foodservice equipment industry.  In addition to his tenure at Beverage-Air, he served as Controller for seven years at Southbend, a division of the Middleby Corporation, based in North Carolina.  Brad Willis holds a BS Degree in Business and an MBA from Indiana University.

About the Ali Group

The Ali Group is an Italian corporation with its headquarters located in Milan, Italy. The company, through its subsidiaries, designs, manufactures, markets and services a broad line of commercial and institutional foodservice equipment used by major restaurant and hotel chains, independent restaurants, hospitals, schools, airports, correctional institutions, canteens, etc.

The Ali Group employs over 8,000 people in 26 countries and, in terms of sales, is one of the world’s two largest groups in this industry.  It has 55 manufacturing facilities in 14 countries and sales and service subsidiaries in Europe, North America, Russia, Japan, China, the Middle East, Australia and New Zealand. 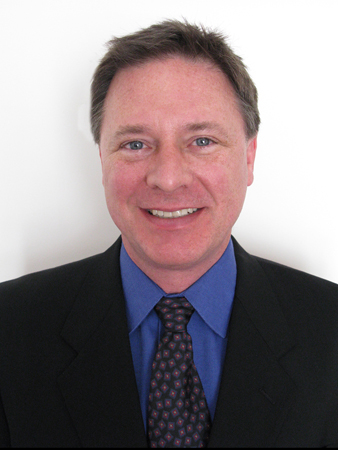