José has extensive experience in the commercial foodservice equipment industry. Nicho is a Certified Food Service Professional (CFSP) whose work experience includes 24 years in the food service industry at various leading manufacturers such as Scotsman Industries, Emerson Corporation and Enodis. José Nicho also cofounded a rep organization that specialized in the Latin America and Caribbean region. He most recently served as Vice President of Latin America for Scotsman Industries, a position he held since 2011. José is a native-born Peruvian who is fluent in Spanish, Portuguese and English. His base operation is located in West Palm Beach, Florida, where he resides with his wife Kristin and their children Stefan, Gabriel and Mckenzie. José earned his Master of International Business at Thunderbird School of Global Management and also holds a B.S. Degree in Construction Engineering.

About the Ali Group
The Ali Group is an Italian corporation with its worldwide headquarters located in Milan, Italy and North American headquarters located in Vernon Hills, Illinois. The company, through its 76 brands, designs, manufactures, markets and services a broad line of commercial and institutional foodservice equipment used by major restaurant and hotel chains, independent restaurants, hospitals, schools, airports, correctional institutions, canteens, etc.

The Ali Group employs over 8,000 people in 26 countries and, in terms of sales, is one of the world’s two largest groups in this industry. It has 55 manufacturing facilities in 14 countries and sales and service subsidiaries in Europe, North America, Russia, Japan, China, the Middle East, Australia and New Zealand. 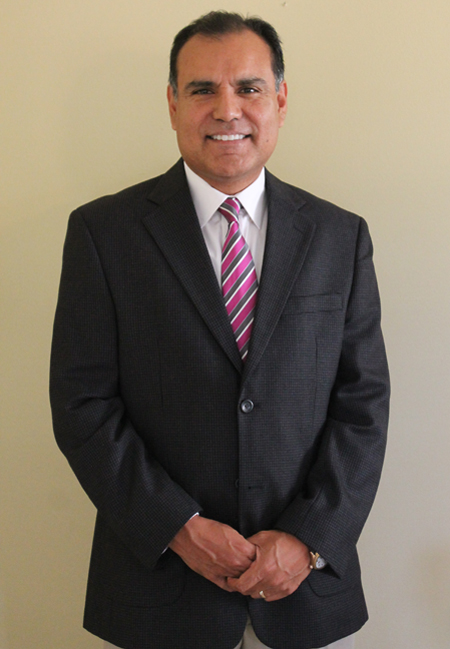