WINSTON-SALEM, N.C. (SEPTEMBER, 2014) – Champion® Industries, manufacturer of a full line of premier commercial ware washing systems, has announced that Will Means has been appointed as the Vice President of Sales and Marketing for Champion and Bi-Line Conveyor Systems. Jay Bravinder, as National Director of Sales for Champion and Bi-Line Conveyor Systems, will be relocating to Winston-Salem, North Carolina.

Will Means brings his experience in warewashing as well as a solid understanding of the Champion Group and its competitive advantage in the industry. In this role, Means will be responsible for the daily management of the sales and marketing teams for the U.S. Champion and Bi-Line divisions, as well as working alongside Champion President Lin Sensenig on developing and implementing a strategic plan for the companies. Previously, Means held positions with Champion, including Product Manager and Regional Sales Manager. While at Champion, Means completed his MBA from Wake Forest University. Means most recent position was with parent company, Ali Group North America, as a member of the finance team.

Jay Bravinder is relocating to Winston-Salem in his new role as the National Director of Sales where he will oversee the national and international sales efforts for Champion and Bi-Line. Bravinder has a proven track record at Champion successfully growing his territory and increasing the brand awareness. Bravinder will bring his leadership skills to the sales team at Champion’s headquarters and will work closely with the President and VP of Sales to influence the strategic vision for the company.

Champion manufactures an array of versatile commercial dishwashing equipment ranging from under counter machines to single-rack door machines, rack conveyor machines and upright conveyor/flight machines. Other products include powered soak sinks and pot and pan washing systems.   The Company’s ability to customize products makes Champion the preferred brand for foodservice operations of all sizes - from coffee houses and restaurants to hospitals, schools and other institutions.

About the Ali Group

The Ali Group employs over 8,000 people in 24 countries with 76 Brands Worldwide and, in terms of sales, is one of the world’s two largest groups in this industry.  It has 55 manufacturing facilities in 14 countries and sales and service subsidiaries in Europe, North America, Russia, Japan, China, the Middle East, Australia and New Zealand. 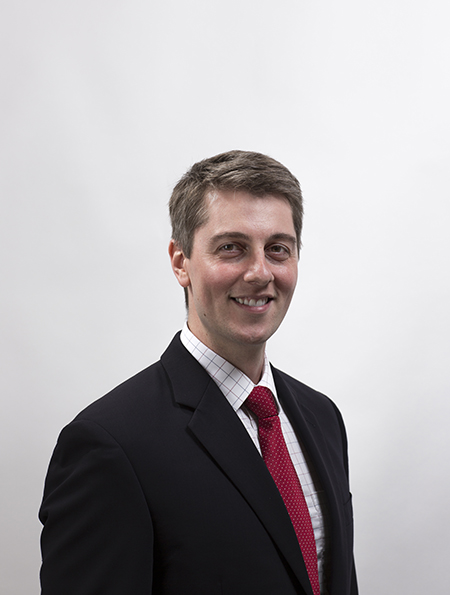