In his new role, Kalinowski will assume the role previously held by Kevin Clark, who is now President of Welbilt. Kalinowski will be responsible for the day-to-day management of ACP Inc. (Amana® Commercial, Menumaster® Commercial, XpressChef®). Kalinowski joined Scotsman in 2006 as a Financial Analyst, coming from W.W. Grainger, Inc., where he spent six years and held various positions in finance and accounting. During his tenure as part of the Scotsman accounting team, Kalinowski has been promoted to positions of increasing responsibility and has served as Chief Financial Officer/Vice President of Finance since 2016. “David has been a tremendous asset to the Scotsman finance team and has proven that he has the skill and drive to assist with the overall operations of the organization,” Berti said.

A search is currently underway for Kalinowski’s replacement and will be named in the near future.

Founded in 1963, Ali Group is an Italian corporation with headquarters located in Milan, Italy, and North American operations based in Chicago, Illinois. Through its subsidiaries, the company designs, manufactures, markets and services a broad line of commercial and institutional foodservice equipment used by major restaurant and hotel chains, independent restaurants, hospitals, schools, airports, correctional institutions and canteens.

Ali Group and its 95 global brands employ approximately 14,000 people in 34 countries and, in terms of sales, is one of the world’s largest and most diversified global leaders in the foodservice equipment industry. It has 75 manufacturing facilities in 17 countries and sales and service subsidiaries throughout Europe, North America, South America, the Middle East and Asia Pacific. 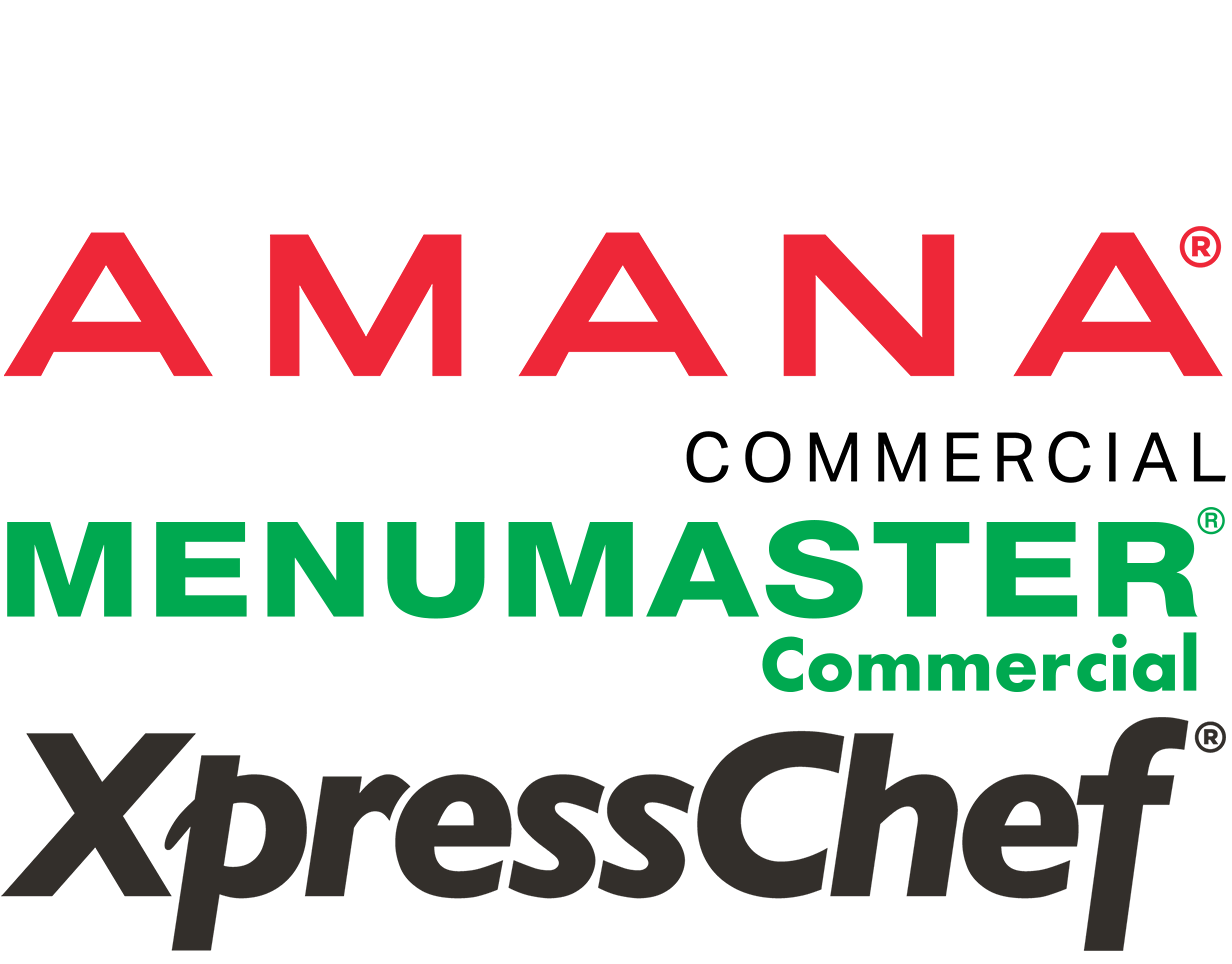 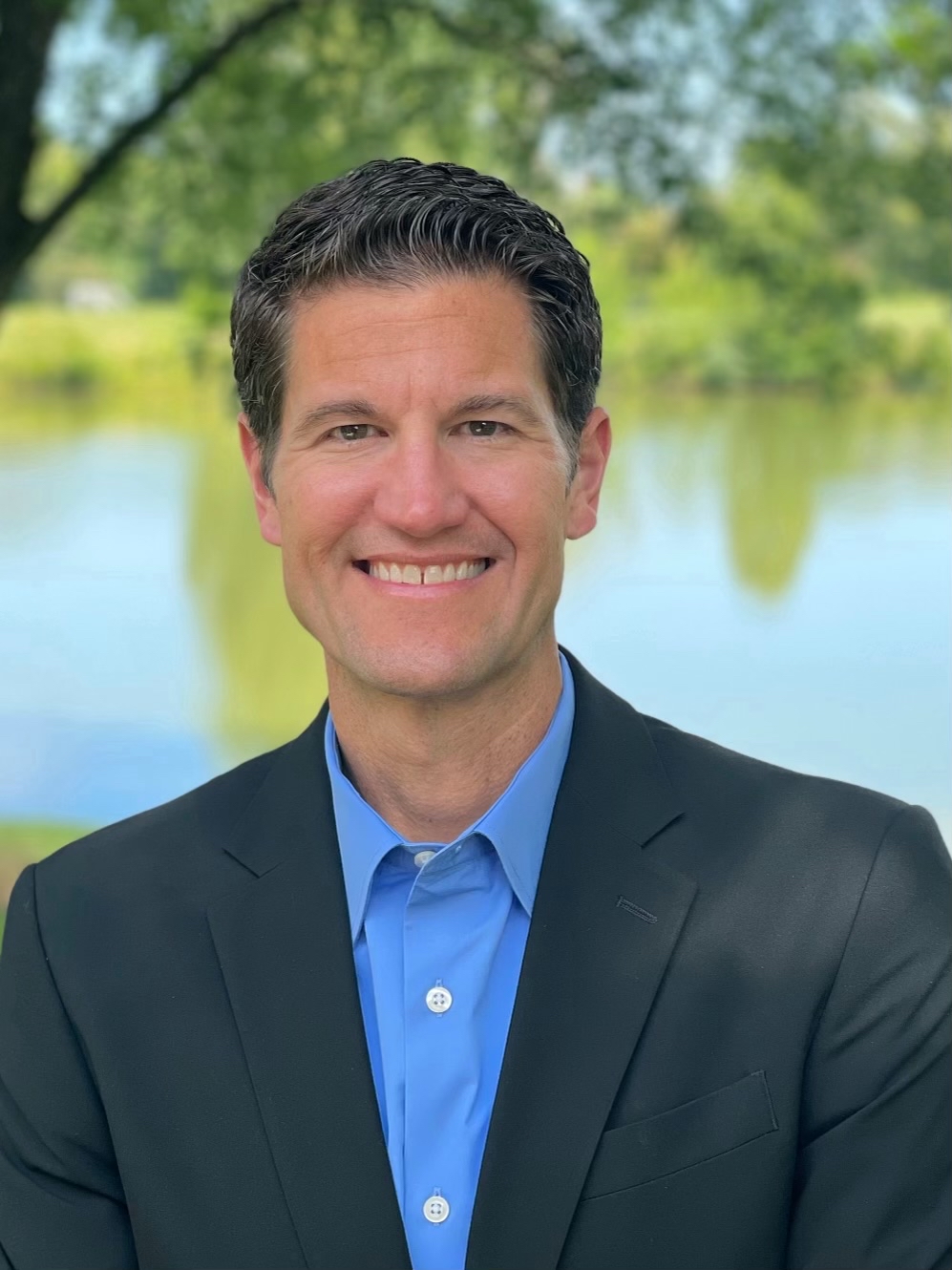