Edlund is pleased to announce that Mr. BC Roberts has joined the team as Director of Sales, East Region.

Most recently, BC was the Director of Sales for Carlisle, managing rep groups in that company’s Healthcare segment and driving record sales in the division.  Prior to that position, he spent 6 years with The Vollrath Company, where he repeatedly earned top awards for both Chain and Equipment sales.  BC was also recognized as “Global Sales Manager of the Year” on multiple occasions.  His Foodservice career began in the Carolinas as a Manufacturer’s Rep, with a group whose line card included Edlund.

BC will be based in Charlotte, NC, where he lives with his wife Lisa, and their daughters Sloan and Elyse. 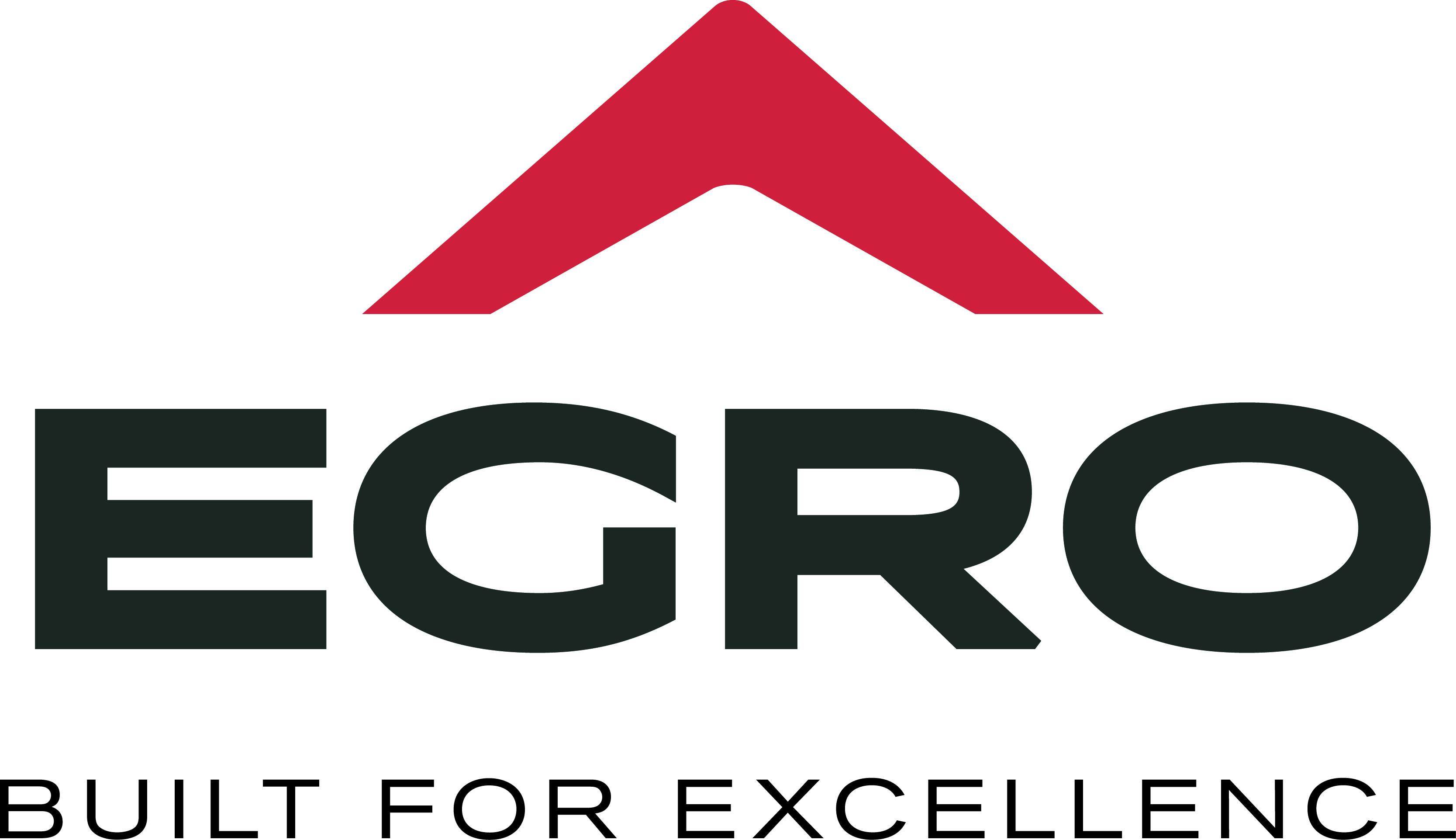 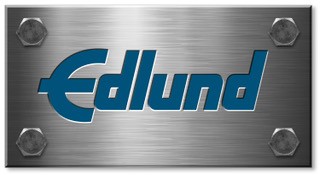