Skip to Main Content
‹ back to All Brands
Cooking 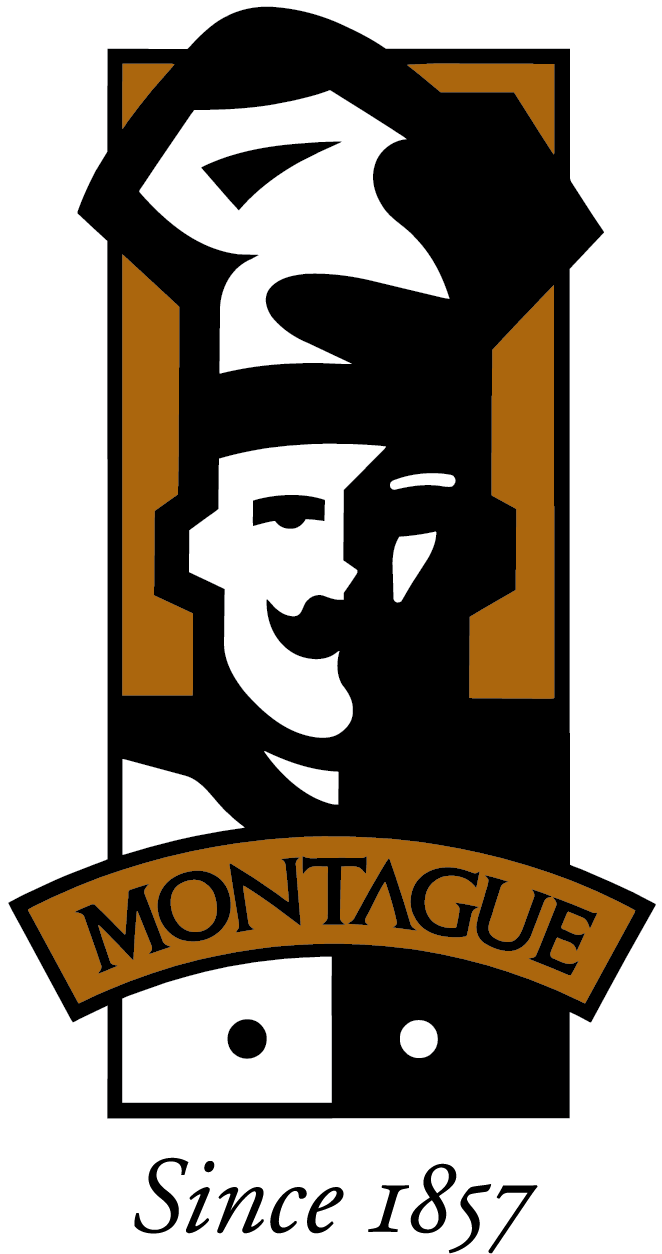 In 1902, the original “Locke and Montague” company was purchased and incorporated in 1910 as W.W. Montague Company, Inc. By that time, Montague had become widely recognized as “The Leading Stovehouse on the Pacific Coast,” according to Hammond’s Handy Atlas of the World. In 1918, W.W. Montague Company became Montague Range and Furnace Company, Ltd.

In 1932, during the depths of the Great Depression, the firm encountered financial difficulties.

The company was acquired by Joseph M. Whalen, a Montague employee who had worked his way up to foreman after starting as a sheet metal mechanic in the early 1920s. In 1936, the company operations were divided, with partner Roy Shae taking on the furnace side of the business. Joseph Whalen retained the range business and moved to Mission Street in San Francisco, where he began operating under the current name of The Montague Company.

In 2022, Montague became part of the Ali Group and today offers powerful, high-volume, heavy-duty cooking and refrigeration equipment for any foodservice kitchen, proudly manufactured in the U.S. by skilled craftsmen.

From custom island suites to ranges, ovens, broilers, fryers, refrigerated bases and much more, Montague has been dedicated to bringing professional chefs of the world premium-quality appliances since 1857.