Ali Group recently announced organizational changes at several of its operating companies that are effective September 1, 2017.

August began his career with the Ali Group in 2006 as Executive Vice President of Champion Industries and in 2008 transitioned to Beverage-Air where he was appointed President a few years later. In 2014, he took over the presidency of Ali Group North America - Refrigeration Division, which includes the Group’s two North American refrigeration brands, Beverage-Air and Victory Refrigeration. During his tenure within the Ali Group, August played an integral part to the overall success of the companies. 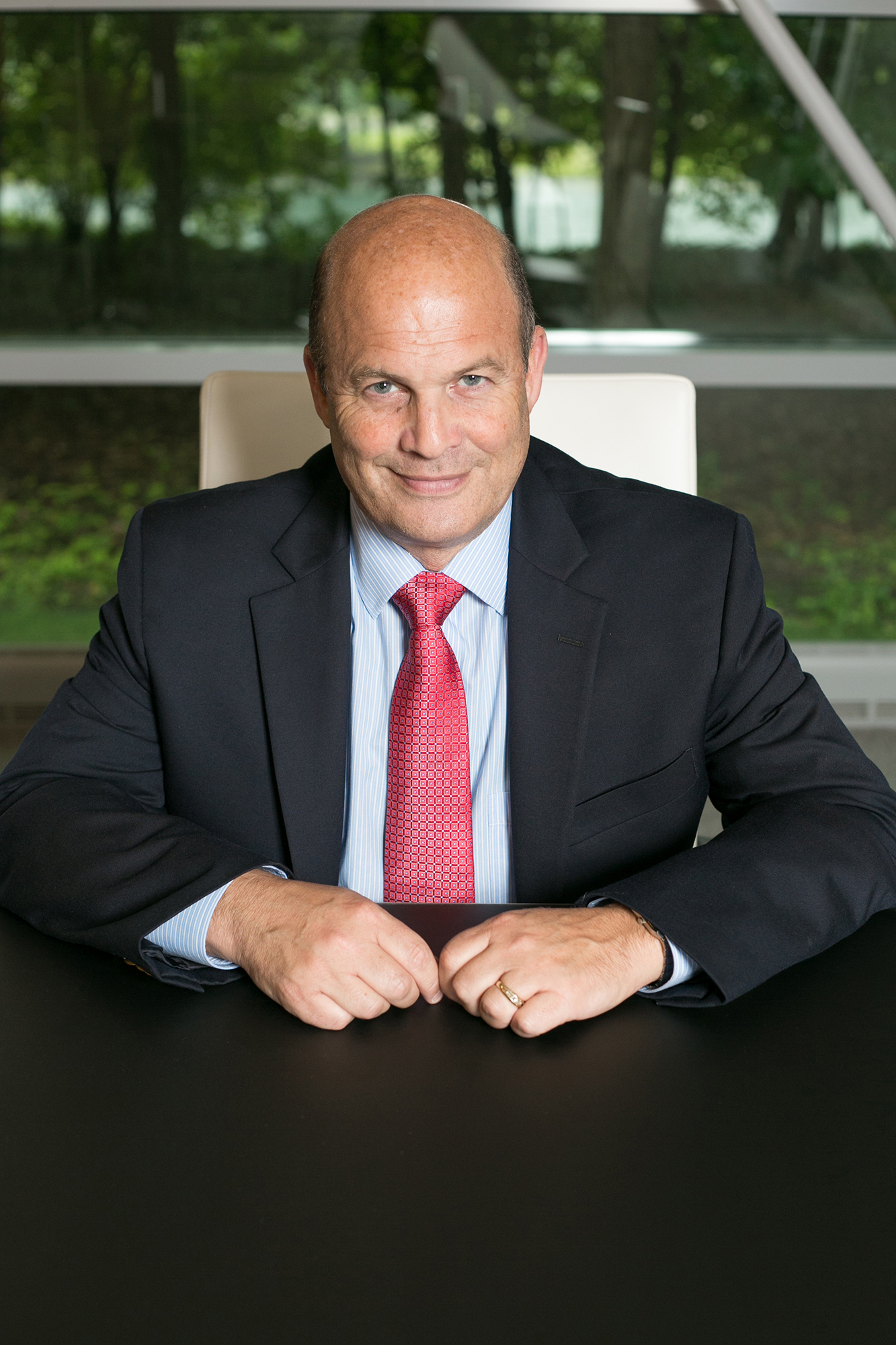