Filippo Berti will retain the title of Chairman and continue to work from the Scotsman office in Vernon Hills, IL. Berti will remain involved in some of the decision making, in particular those strategic in nature.

Clark is a 32-year veteran of the foodservice equipment industry, having started his career with The Wasserstrom Company in 1984. He has held various sales and marketing executive roles with Middleby Marshall, a division of The Middleby Corporation, Wells Bloomfield and The Delfield Company. Clark most recently served as President of Standex Cooking Solutions Group, a division of Standex International.

Clark’s educational experience includes a Bachelor of Arts in Business Administration from Capital University in Columbus, Ohio and post-graduate courses in Xavier University’s MBA program. He holds a Lean Six Sigma Green Belt Certification and has served on the NAFEM Board of Directors since 2010. 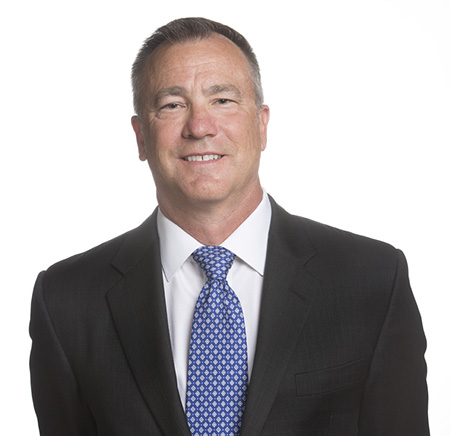