They’ve joined thousands across the country to complete the challenge, in an effort to raise money and awareness of amyotrophic lateral sclerosis, also known as Lou Gehrig’s disease. As of Thursday, August 21, The ALS Association has received $41.8 million in donations compared to $2.1 million during the same time period last year.

Scotsman Ice Systems is the world’s leading ice machine manufacturer, pioneering the development of affordable, reliable ice-making machines in the 1950s. After over a half-century of research, innovation and superior customer service, today there are more than a million Scotsman ice machines at work around the world in more than 100 countries. For more information on Scotsman Ice System products, visit www.scotsmanhomeice.com.

About The ALS Association
The ALS Association is the only national non-profit organization fighting Lou Gehrig’s Disease on every front.  By leading the way in global research, providing assistance for people with ALS through a nationwide network of chapters, coordinating multidisciplinary care through Certified Treatment Centers of Excellence, and fostering government partnerships, The Association builds hope and enhances quality of life while aggressively searching for new treatments and a cure.  For more information about The ALS Association, visit our website at www.alsa.org. 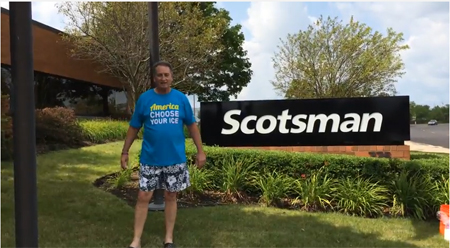 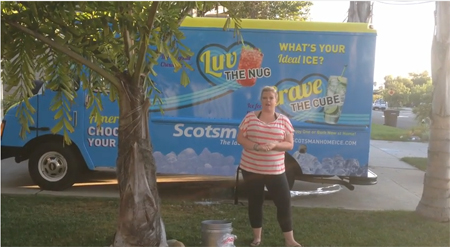