The ALI Group today announced that Filippo Berti has been appointed to the position of Chief Executive Officer for the ALI Group, effective September 1, 2016.

As Chief Executive Officer, Filippo Berti will have responsibility for all of the Group’s operating companies worldwide. Luciano Berti will continue in his role as Chairman of the ALI Group and remain actively engaged with Filippo and other corporate staff.

Filippo Berti joined the Ali Group in May 2008 with the acquisition of Beverage-Air where he held the role of President. He most recently served as Chief Executive Officer and Chairman of ALI Group North America based in Chicago, Illinois. Filippo’s leadership was a key element in the successful acquisitions of Beverage-Air, Edlund, Scotsman Industries and InterMetro Industries.

“Since Filippo joined the ALI Group in 2008, he has proven to be a dynamic, discerning manager, well respected by his team and those in the foodservice industry. Over his career, I have provided him with direct experience in the field and the opportunity to see the many different aspects of our business. Filippo has shown himself to have vision and a great sensitivity to the market,” Luciano Berti said. 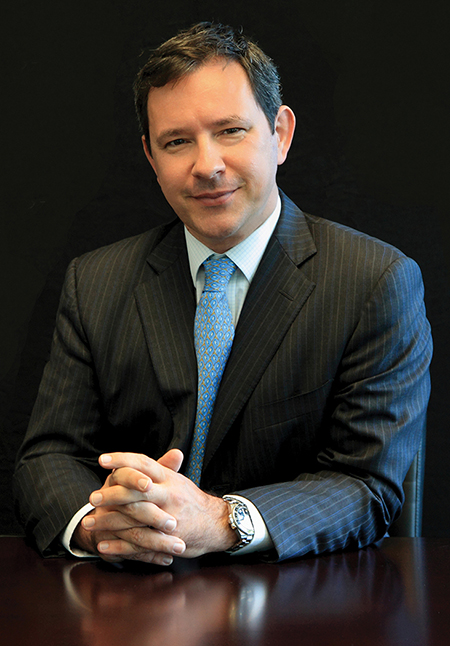