Rob August, President of Ali Group North America - Refrigeration Division, is pleased to announce the appointment of Alexander Tappé to the position of Vice President of Sales, effective immediately.

Alexander Tappé brings seventeen years of domestic & international Foodservice Industry experience to Victory Refrigeration. Prior to this new position, Tappé has been a significant contributor to the organization and has had great success in developing the specification market for Victory while serving as its Director of Sales.

In his new role as Vice President of Sales, Alexander Tappé will be responsible for managing Victory's manufacturer representatives, sales through its dealer network, and building relationships with the consultant community. Regional Sales Managers for Victory Refrigeration will report directly to Alexander Tappé. Tappé will report directly to Rob August. 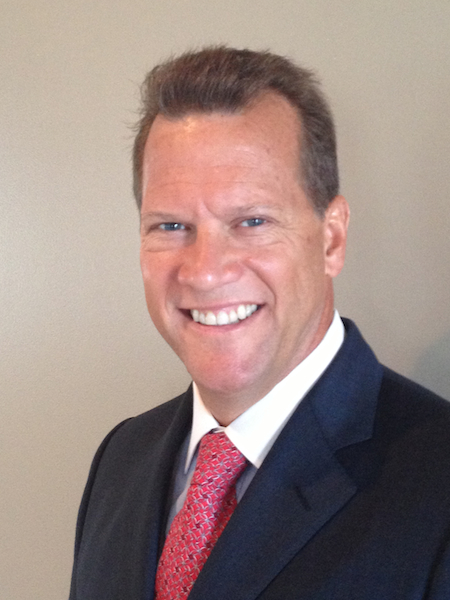